Yet another year is coming to an end.

How quickly do the changing vagaries of time put an end to a year whilst unfolding another right in front of us, isn’t it?

A thing all crave for amid a climate of change is for a factor of consistency; for something to not change and remain stable.

And if you were to place this very context in the sphere of human rights, particularly in a developing country like India, you would probably be left wondering about the condition of women in India.

You would be then, maybe guided to address a central query, a dominant discourse of the 21st century.

Are women in nations like India- increasingly being determined by economic power, yet de- fined by strong social and cultural undercurrents- safe? Can they expect a general atmosphere of safety and experience a habitat that offers them congeniality and care without encroaching up their personal sense of freedom?

And having said that, if one were to really narrow it down to a measureable benchmark, then, perhaps raising a pertinent question -how safe were women in 2018 in India- might not seem like an awful idea to build on or address.

But nothing even close to being significant can be gauged without taking into consideration some ground-level truths.

Some factors one can’t simply ignore!

In the India of 2012, an earth-shattering, nearly heart-stopping incidence concerning a young girl’s menacing gang rape came to light.

Never before had the country observed such a feisty incident that would shake up the very fundamental of the Indian democracy and affect an essential part of its culture that’s built on the sensitivity, upkeep, and integrity of women.

The years immediately after 2012’s Del- hi Gang-rape saga weren’t as caustic when it came to the safety of girls but probably so only since the wounds of 2012 were still fresh in the minds of a country that had both reeled in pain felt by the late victim and understood the gravity of the situation.

Yet, India continues to be, well after the infamous 2012 saga, a place that very much needs to take the concept of women’s safety- out from fancy PowerPoints, expensive advertising messages laced with catchy feministic captions- into the real world .

So how well did 2018 adapt to this idea spurred to create a lasting meaning for India’s women? Well, heartbreaking, as it may sound, in the Northern-Central state of Uttar Pradesh alone, as many as 76,000 cases of crime against #WomenRights #India

August 2018 was a time that was largely about embracing a hard cold reality; that shelter homes for the children of India often act as places that offer anything but shelter; and that more often than not, the abuse of young girls begins from places that are established to serve and protect them.

Implicit in the above is a rather mind-numbing statistic.

Do you think that’s all?

In only three months, one learnt of as many as 17249 cases where the ‘the modesty of a woman’ was outraged, challenged and ripped apart.

For a country that under Raja Ram Mohan Roy, abolished Sati, one that seeks a delight in addressing itself as a ‘motherland,’ where do such deplorable statistics leave India, one wonders?

A big area for improvement, it appears, is the abject failure on part of the state police to explain the occurrences of so many crimes against women.

Having said that, what you’ve read so far is only one half of the picture.

It appears that a leading US-base survey found India to be the most dangerous country where it comes to being a ‘woman.’

Could 2018’s hurtful realities in different parts of the country have had something to do with it?

This is a possibility that cannot be entirely ruled out.

For a nation where many startup organizations are being spurred by the intellectual and creative prowess of women (entrepreneurs) leading from the front on one hand, it really doesn’t paint an inspiring picture of India to realize that practices like female genital mutilation, human trafficking for domestic work, sexual slavery, forced marriages still mushroom in different parts of the country.

Despite the central government working cohesively in the immediate aftermath of post -2012 gang-rape case- resulting in an increase in penalties for sexual molestation, rape, sexual abuse- women in India, still very much, grapple with a climate of uncertainty where it comes to their freedom of movement and their personal sense of liberty.

To that end, the findings by the revered National Crime Records Bureau -100 sexual assaults being reported to police on every single day, on an average- point to a rather grim picture.

Having said the above, what did, in fact, emerge as a welcoming light amid times marked by incessant duress was a fire starter of sorts: the epic #MeToo campaign.

As more women actively took part in a coup-detat to bring down the morally debauched responsible for threatening their individual liberty, #MeToo proved not just a successful social media campaign. But, in fact, it proved to be a voice of reason, and one of great resonance for a gender that’s sadly been saddled with pain and humiliation when it deserves nothing but pure peace.

This report has an attachment. Please click here to open. 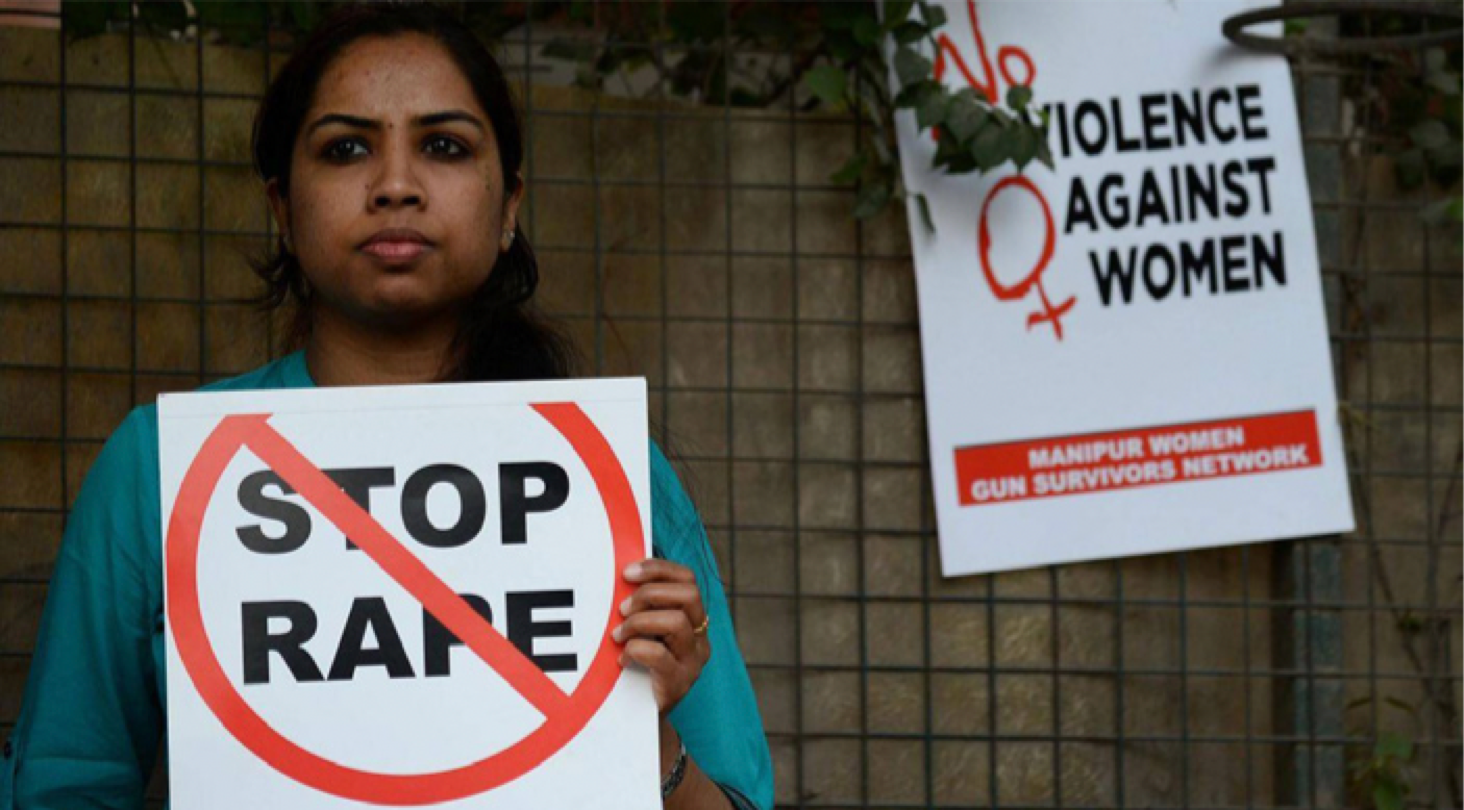 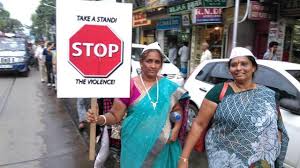 NORWAY AND THE PARADOX OF GENDER EQUALITY