Invisible Victims of Sexual Violence: Access to Justice for people with disabilities.

Invisible Victims of Sexual Violence: Access to Justice for people with disabilities.

Rape, sexual assault and violence against women are severe human rights violations, yet they remain rampant throughout the globe. Although men and boys experience gender-based violence as well, women across the world are disproportionately affected by sexual violence, both in every day life and as part as war strategy. According to the World Health Organisation, more than 35 percent of women experience physical and sexual violence throughout their lifetime. Even more disproportionately affected by sexual violence are women and girls with disabilities, and this group also funds access to justice and accommodations during the judicial process even more difficult which acts as a dissuading force in bringing cases forward.

Sexual assault and rape are extremely traumatizing, with life long repercussions for the victim’s health and wellbeing. In addition, the prevalence of violence against women has adverse effects on economic growth and development. Preventing violence against women, sexual violence in particular, is crucial for improving the livelihood and well being of women around the world. This must be done with particular attention to vulnerable groups of women, such as those with disabilities. Rape and sexual violence are often reflective of a persisting imbalance in power dynamics between men and women as well as of cultural and social norms in our societies. To overcome these obstacles and to provide justice and greater access to the judicial system we must understand why women and girls are disproportionately affected by sexual assault and violence and understand how we can provide a greater service for these women in accessing support and the means of acquiring justice.

How are women and girls with disabilities disproportionately affected by sexual violence?

Women and girls with disabilities face a higher risk of sexual violence due to how their disability affects them, and how disability is perceived in the world. Women and girls with physical disabilities are unable to adequately protect themselves or escape violent situations due to limited mobility. A hearing disability means limited communication and increased vulnerability due to a lesser amount of no awareness of surroundings. Women with intellectual or psychological disabilities may not realise non-consensual sexual acts are a crime and should be a reported due to a lack of accessible information available to them. In some countries such as India, access to justice is particularly difficult for women and girls with disabilities due to the stigma associated with their disability. The result of this is often that victims do not get the support they need at each stage of the justice process such as the first reporting to police, medical care or through the court system. These challenges affect the human rights of each victim and also hinder progress of ascertaining justice for victims due to lost information/lack of recording information or an unawareness of the need for special accommodations during the judicial process.

Case Study: The Invisible Victims of Sexual Violence in India:

Sexual assault and violence against women has been in the global spotlight recently due to emerging scandals and new movements against sexual violence gaining momentum in response. India in particular was placed in the spotlight in December 2012 after the brutal gang rape of a women in Delhi. In response, the Indian government brought in the Criminal Law Amendment Act 2013 against sexual violence with intentions to enforce it. The amendments included several provisions to safeguard the rights of women and girls, including those with disabilities, and facilitate their participation in the investigative and judicial processes. With this new amendment, progress was made in terms of women and girls with disabilities now having the right to record their statement with police in their home or a place of their choice and the right to assistance by an interpreter or support person when the complaint is recorded and during the trial. These protections also apply to women who are seriously physically hurt or who have a temporary disability. However, the effective provision of these services has not been very successful.

However, in 2015 the former chairwoman of the National Commission for Women, Lalitha Kumaramangalam said “one of the biggest challenges for women [with disabilities] is access [to services], not just physical but access across the board. Barriers to obtaining justice still exist in the Indian justice system despite the legislative measures that have been put in place. The amendments have made significant progress in responding to the challenges that victims of sexual violence endure, but there has yet to be a development and implementation of the support mechanisms for survivors with disabilities in the form of trainings and reforms throughout the criminal justice system. A report by Human Rights Watch highlights the gaps in enforcement and calls for concrete measures to address the needs of women and girls with disabilities seeking justice for abuse. The barriers to justice that face women and girls with disabilities in India are found at every stage of the judicial system from the first reporting to going through the court system.

Globally, women and girls with disabilities face unique barriers to reporting crimes committed against them which therefore hinders their access to redress. Indian authorities acknowledge this problem in their 2014 Guidelines and Protocols for the Medico-legal Care for Victims/Survivors of Sexual Violence issued by their Ministry of Health and Family Welfare. The report states that particular problematics include “obvious barriers to communication, as well as their dependency on caretakers who may also be abusers”. The report continues “When they do report, their complaints are not taken seriously and the challenges they face in expressing themselves in a system that does not create an enabling environment to allow for such expression”.  Currently there is no definitive system in place to register attacks against women and girls with disabilities let alone progress in formulating strategies and mechanisms to respond to victims’ particular needs. Similar problems are faced in the interaction with police following an attack.

When interacting with the police, women and girls may require specific accommodations or supports depending on the circumstances of their disability and these supports must be procedural and age-appropriate Such measures can include access to sign-language interpretation, someone to facilitate communication support (i.e. “special educators”) and the option to file reports in braille. In India, these support mechanisms are often not available, despite the 2013 amendments and the Protection of Children from Sexual Offenses Act 2012 mandating these provisions. Police training or expert support for these cases is also lacking and inexistent in some areas. Investigations have also proved that some victims with disabilities are excluded from accommodations being provided due to an inability to certify their disability in the first information reports. Lack of reporting of a disability is also a problem and this lack of documentation precludes women and girls with disability from receiving the specific need-based support from the police and judiciary.

Similar challenges arise in accessing medical care and navigating the judicial process that essentially render victims of sexual abuse and violence invisible in the Indian judicial system or create a concrete barrier for them to even access the necessary services.

What needs to be done?

There is a fundamental and universal need to build upon the international knowledge base on the nature of sexual violence perpetrated against people with disabilities. International human rights law, European community law and country’s national equality legislation (if it exists) also endorse this need. There needs to be a better alignment of policy, programming and protection services not just in India, but across the world to make sure that women and girls with disabilities are trusted and cared for in an acceptable manner and whose access to justice is not impeded by a lack of awareness and accommodations. Sexual violence against women and girls with disabilities is rarely reported and the criminal justice systems fail to respond adequately, and so victims remain invisible and ignored.

Education plays an important role in government efforts to include women and girls with disabilities in sexual and gender-based violence prevention treatment and programs. Basic decency and respect for human rights should propel governments to take steps proactively and not to respond only to harrowing and upsetting cases that come to the fore when the daily suffering of abuse is experienced daily by women and girls with disabilities. Greater risk means greater responsibility and governments must stand to this responsibility. 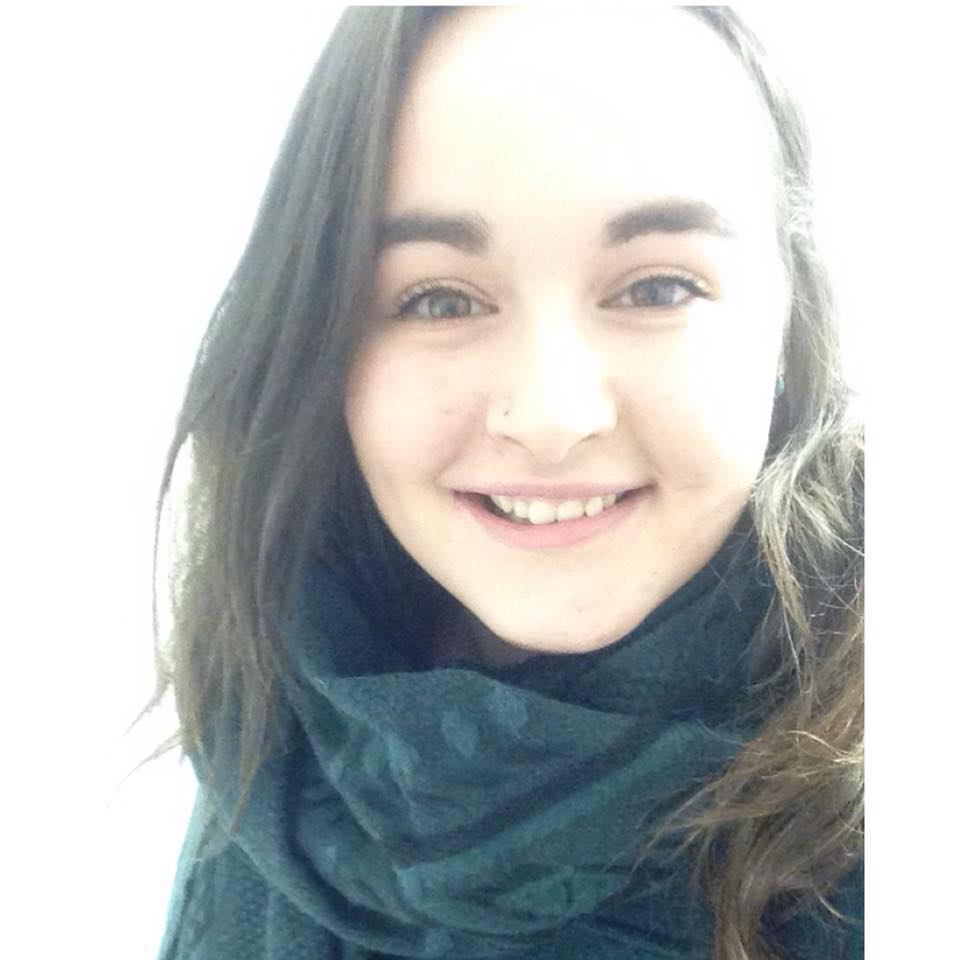